Do you remember being in school? and having opinions on your teachers like,  why are they so miserable?

My gosh they do moan a lot, or Miss Braithwait is actually quite pretty (if you are reading this; call me!) Along with the latter, I often thought to myself; “who would be a teacher?,” and what influences someone to become a teacher of rowdy, know -it-all kids.

Michelle Green was able to enlighten me, being a secondary school teacher. 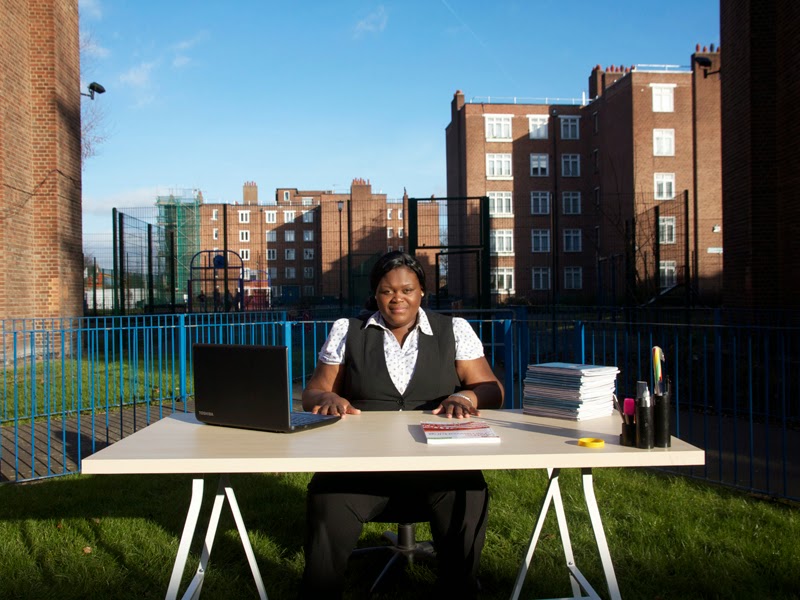 Raised in Hackney, London, Michelle is used to being around rowdy children as she grew up on an estate with them. Living on the border of the notoriously known Murder Mile (Lower and Upper Clapton) Miss Green would hear of murders happening every two weeks.  There were also post-code wars “the post code and turf wars were silly because one street could have two different post codes, I had friends who were scared to go down the road”

So how did a young Michelle Green manage to fulfil her dream of becoming a teacher with so many distractions in her area?  The answer is simple: hard work and determination. 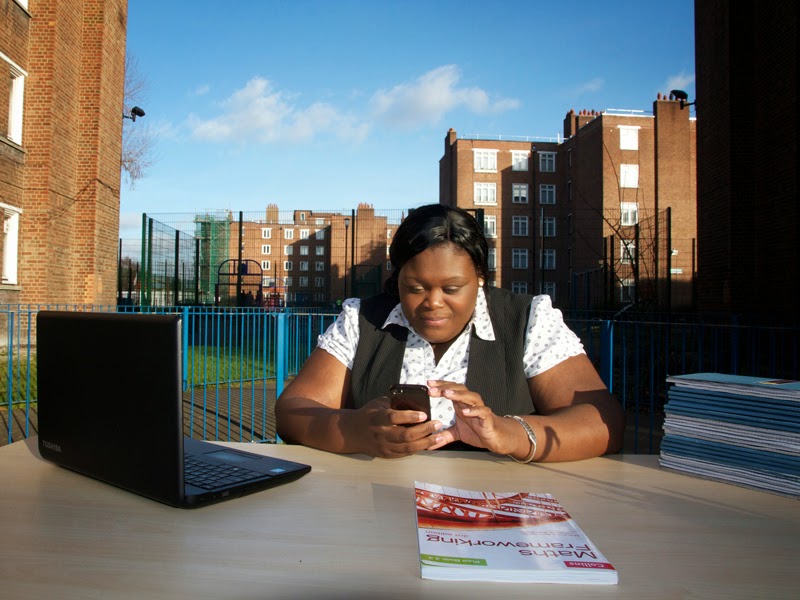 The hard work started from school, where Michelle continuously focused in and out of school. When some of her peers would go to Hackney Central and congregate, she would be doing homework, making sure its completed before socialising.  “I don’t regret working hard when I was a student and not going out as now I can go out as much as I want, especially on weekends.” Work before play became essential within the Green household.  Mum, dad and teachers encouraged Michelle to be a teacher as they predicted she was more than capable of doing well.

Miss Green’s inspiration also drew from a famous lady: “I always used to watch Countdown after school – and yes Carol Vorderman influenced me even though she graduated with a 3rd  in Mathematics at University.” 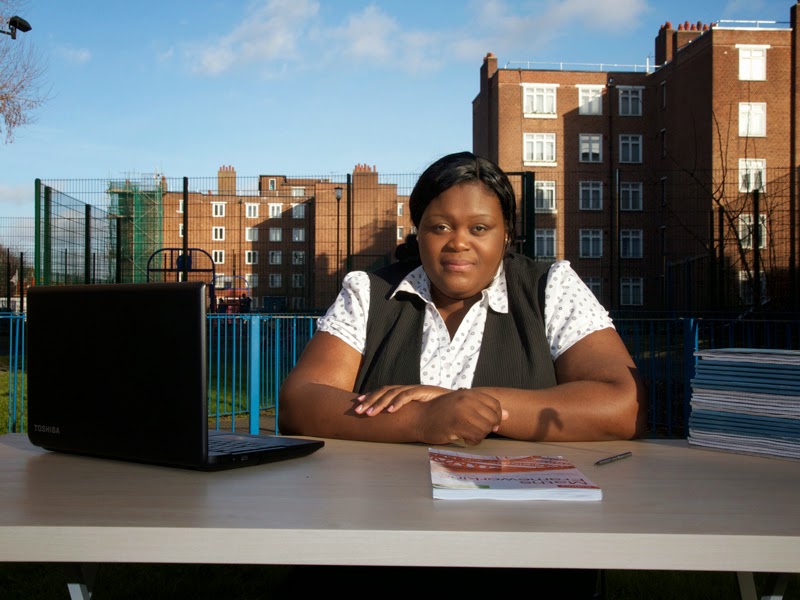 Michelle feels that her background has helped her relate to some of the students in her South London school.  “Sometimes the children are speaking in slang, they are often surprised when I acknowledge what they are saying.” She never has any problems telling her students that she is from Hackney, and talks about the surroundings she grew up in by telling them about her experiences.

“Being a teacher is important because someone needs to teach our future doctors, lawyers, and teachers.” 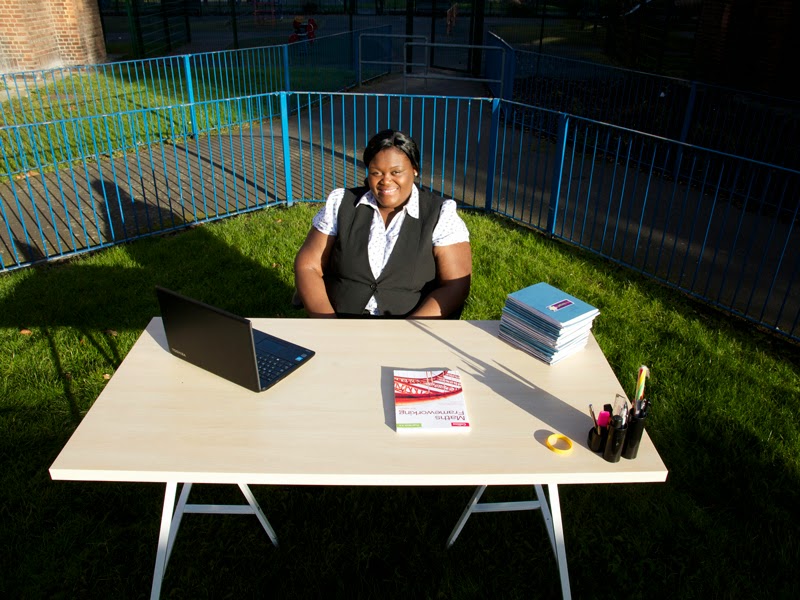